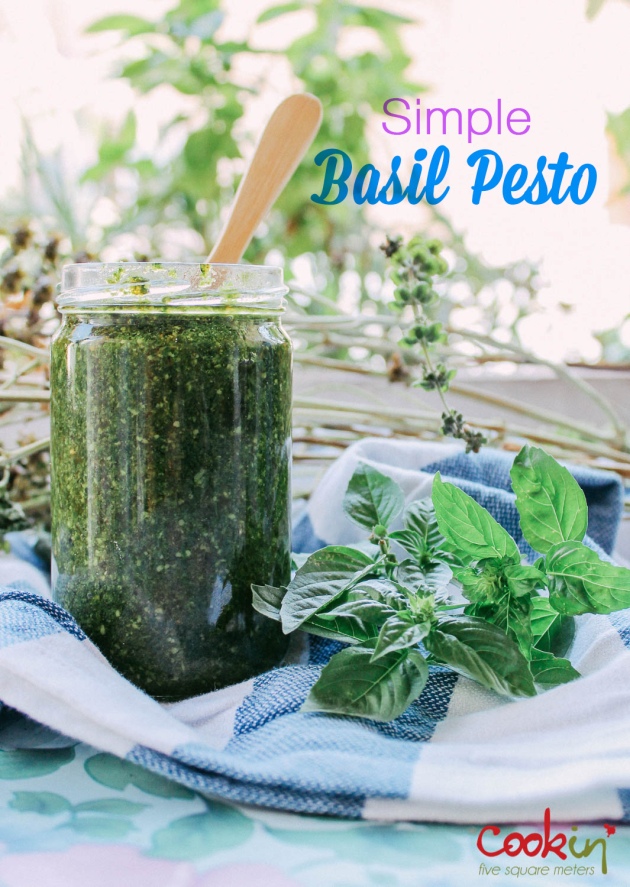 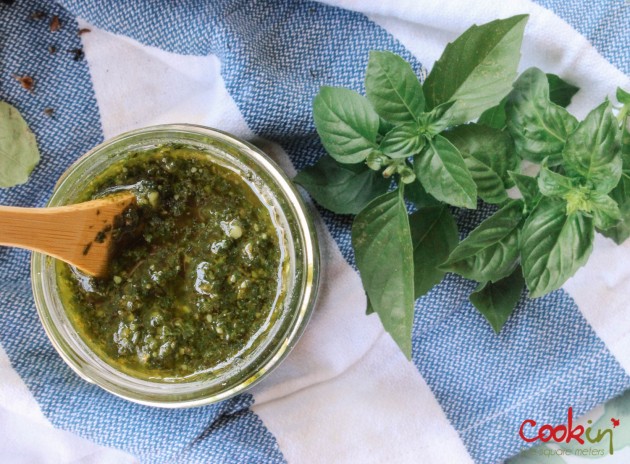 I had a basil plant. I bought it for a friend who wished for one. The plant sat at the kitchen window waiting for me to give it to her or for her to come and claim it. In the meantime, it was being well taken care of. Sitting in the shade, enjoying it’s share of water and light and happily photosynthesising and keeping itself green and alive. Up until early December. 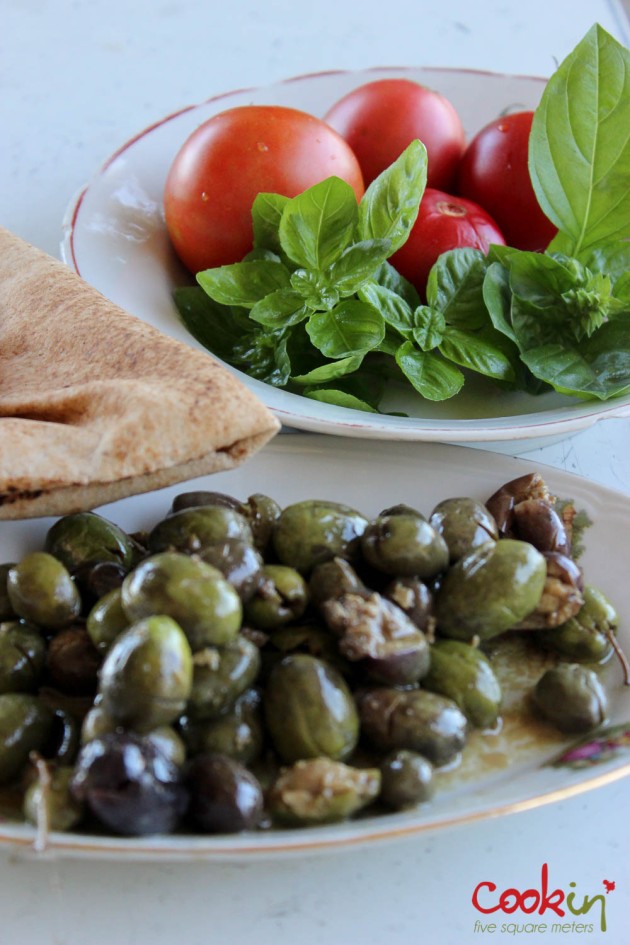 Lack of water drove the lonely green stalk to turn into a yellow brown lifeless twig. Alone by the kitchen window the twig was unable to sustain on its own and it’s screams for attention fell to deaf ears. To no ears, to be more accurate, because no one was there. A few weeks later, the frail body was discovered. With no hope of revival. But with slight faith, it received water regularly again. With barely noticeable progress the basil plant tried hard to use the water and sun light to grow what was enjoyable once. On top of that lifeless twig sprouted hope for a new beginning. A sprig. A sprig that grew no more than that. It lived a roller-coaster life due to inconsistent watering. Until it was decided it was no longer worth.

I have a cactus. Around 4 years ago I brought it with 2 similar sprouting buds that grow on an adult cactus and planted it in my pot. The 2 others died (eat one for a reason) while only one survived is growing big now. It has moved around. Changed pots. Changed atmosphere, height and surrounding. It is still surviving. Now this cactus has been sprouting more buds of which I’ve broken off and planted geographically close to that ill-fated basil plant with undetermined future. I have some buds growing in other pots of mine. They will grow more and each of them will become a strong individual cactus that defies every storm it will ever encounter.

Too bad you can’t make pesto out of cactus. That’s why I harvested some basil from a relative who owns a land by his house and decided to try my luck with this delicious sauce.

5 thoughts on “The Basil Plant and The Cactus, and Simple Basil Pesto”