2014 is over and the first week of the new year is coming to an end.

I would take the chance to greet each and everyone who visits my blog.

This is not a “New Year, New Me” post with a list of resolutions that doomed to be forgotten the next day, week, or month. The first post of the year is about the fails of 2014 I have encountered behind the scenes. Only one failed post made it to the published list for a reason, but the rest are still stored in my folders. Until now!

So here we go

I get scared of cream cheese or buttercream frosting because of all the butter and sugar that goes in. I was trying here to create a frosting with yogurt or Labneh (I can’t really remember now) but things went the wrong way. So, I decided to add sugar and flour, (and the rest of cookie making ingredients) to the yogurt and butter mixture and stored them in the freezer until mom baked them some time later.

In an attempt to make a creamy penne dish, I replaced butter with an organic replacement (with no hydrogenated fats) and nut milk. It turned out tasteless especially without cheese on top. Even lots of paprika didn’t help create a flavor. 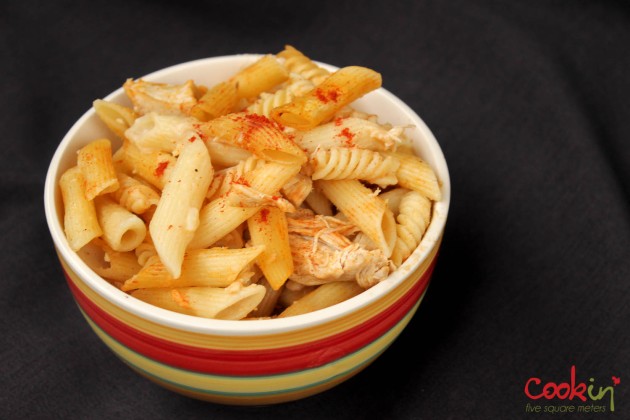 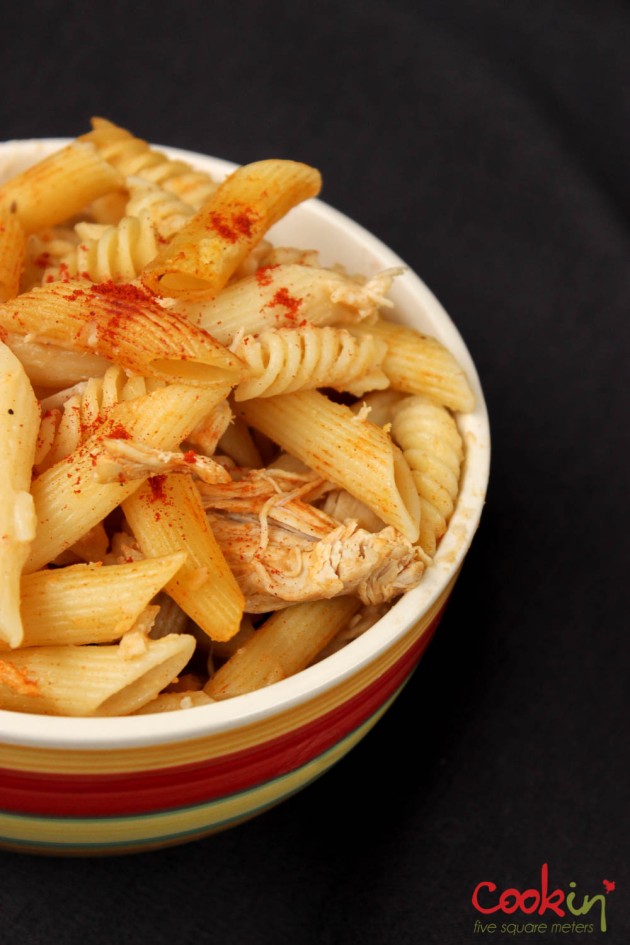 Lifeless Nut Butters and a Beyond Rescue Cookie Butter

I had (almost) mastered the art of nut butters. But before that, I made so many failed attempts. In addition, I tried making cookie butter. Instead, I ended up with cookie powder ready to be used in cheesecake bases. 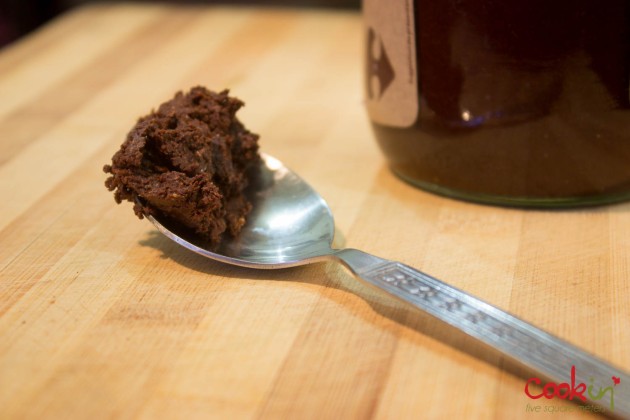 It’s one of those recipes that worked for only one time. The other times, whether baked or fried, ended up burnt or miserable. This was the closest to good chips I’ve made.

First time to prepare asparagus. They didn’t fit into the pot well and they didn’t cook well. I was too afraid to overcook them into a slimy mess that I undercook them. They remained too crunchy, raw and under-seasoned. Still, this was consumed. 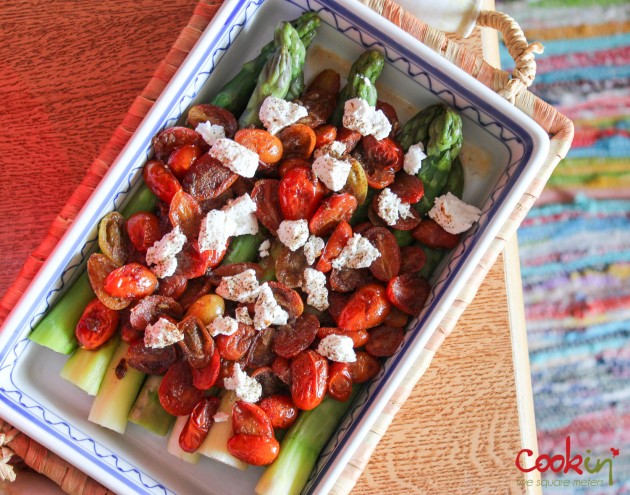 Crumbles biscuits, juicy fruits and soft whipped cream. No. No. No. Too watery and just bad.

I barely had patience and barely seasoned it. Had to ad cheese and olive oil to give it a taste. I was hungry. Enough said

As the title states, this was a great dough I’ve made ruined by a pesto I’ve had in the freezer soaked in olive oil, making this an oily pizza and unenjoyable. The second one was better.

The earlier version of this mhallabiyeh post was the never setting nut milk version. With the second trial, I decided to go adventurous and pour some cherry syrup at the bottom of the bowl and drip some on top. FAIL! Floating block of mhallabiyeh in a puddle of cherry syrup is what I got. No one ate that. 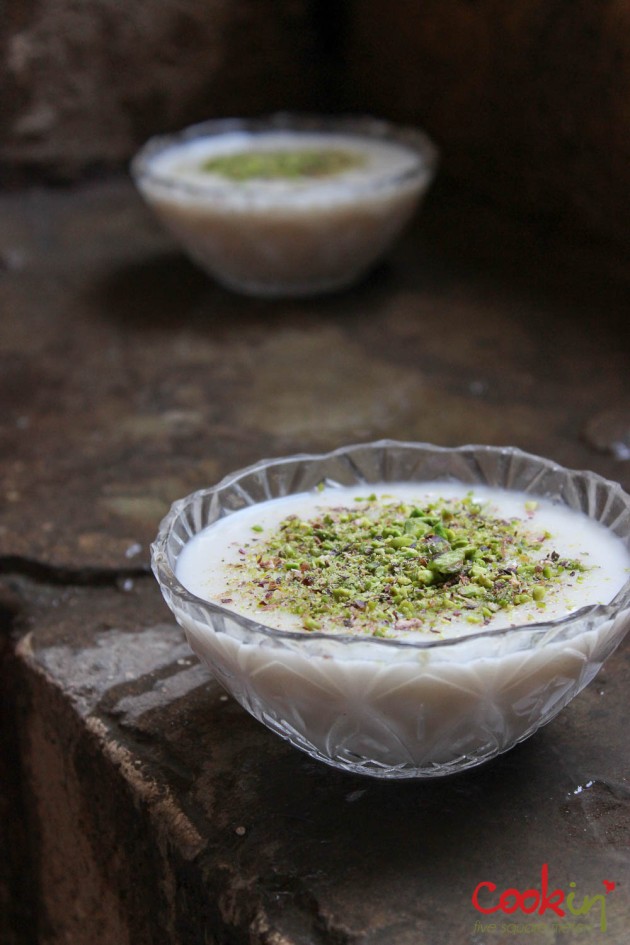 Another attempt at making white sauce that ended up miserably. Tasteless, even cheese didn’t help flavoring it.

Ever made a recipe for the first time and that was the only time it worked? This was the second attempt because my family loved the first time I came up with it in a kitchen improv session. I shall try this again before I post it here. In this version, the onions caramelized and gave a strong unappealing flavor

Talk about perdu! I don’t know how I make pain perdu without ever trying it anywhere before. This COULD be good, but how can I judge?

I promised a tweep to bake her a carrot cake, THREE YEARS AGO When I tried to make it happen, I tried mom’s recipe and got a burnt cake because I set the oven on high. The second time, I mixed 2 recipes and baked it in a high cake pan. The cake barely rose and the center remained soft and mushy. I tried salvaging the cake with a frosting (I hate butter and sugar loaded frosting) that doesn’t harden. It looks good. It tastes good but it is not right. The half burnt cakes got transformed into cake balls with rum that no one ate but me. I loved them. 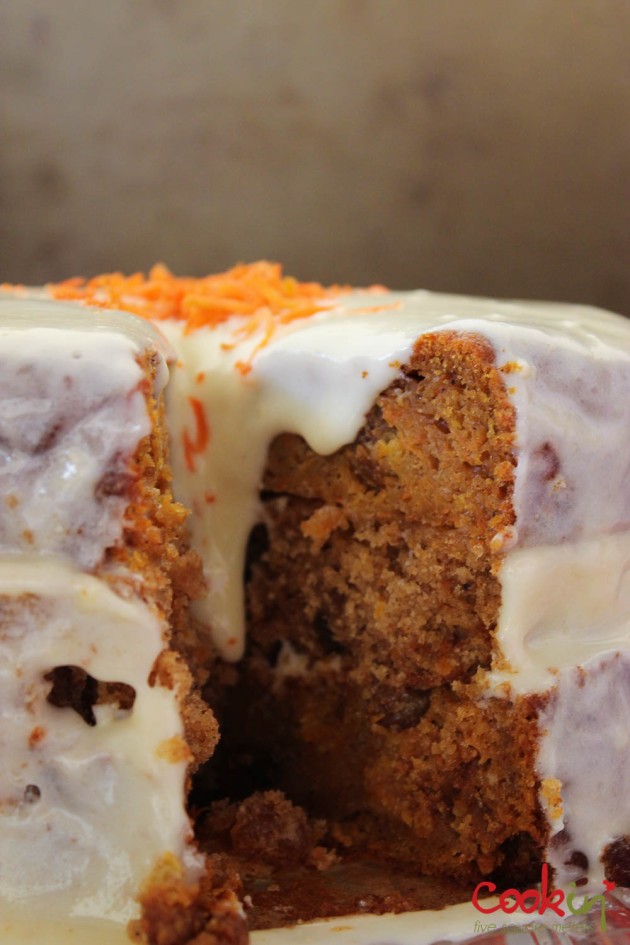 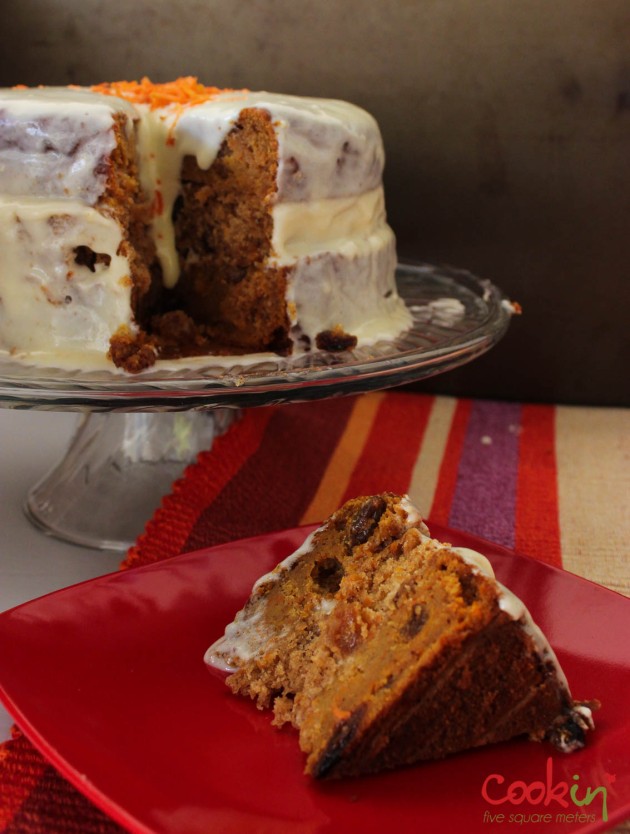 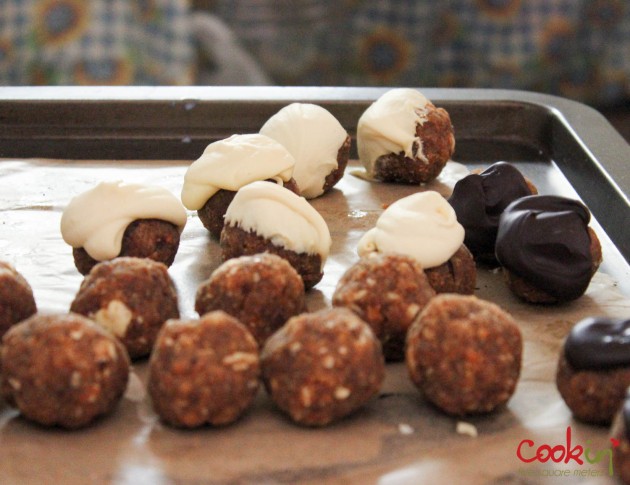 Bland. Even the thick sauce didn’t do any good. Everyone tasted, but no one ate it. This should be the last time I use raw cauliflower. You know the rest. 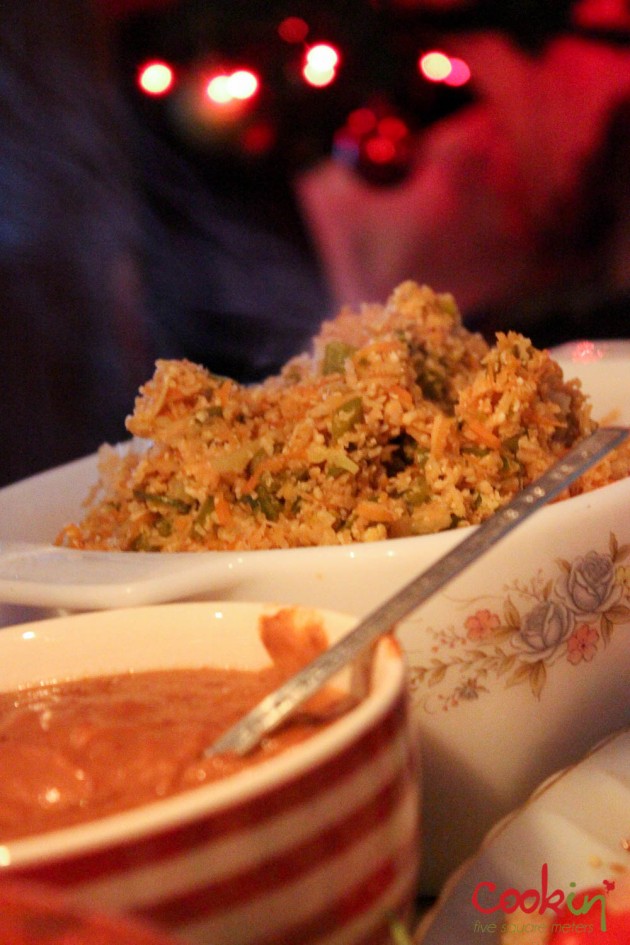 I bothered trying a recipe for vegan cupcakes as a log cake. Nope. Try Again! I rescued it by miserably rolling it with a bit of white chocolate and frosting from the carrot cake left-overs. Not the best. Not to be repeated 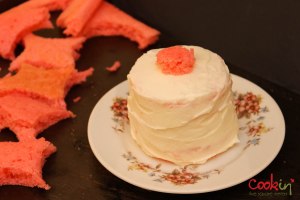 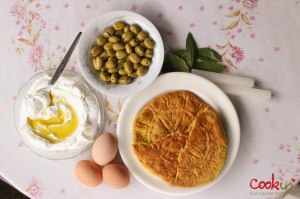