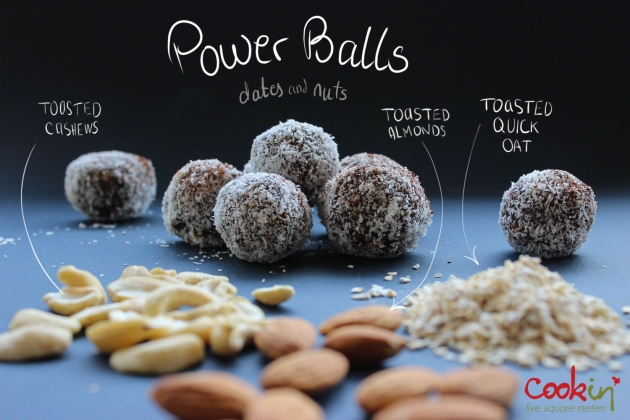 Another clown tour. Tiring rehearsals and exhausting performances. A big thrill and tremendous amount of joy.

This time, we are supported by the Swiss Embassy to perform for children around Lebanon in selected locations. We began last week and we did five days in a row following one last full day of rehearsals a day before. Our first week was in the Bekaa. Our daily trip had a breakfast stop in the morning and late lunch stop and evaluation on the way back.

Our morning stop was at a dairy shop for labneh and white cheese sandwiches while we change to our clown costumes IN THE SHOP with every person staring at what is happening. Funky colorful clothes, red noses and makeup filled the space along with music and sounds from our instruments. It was a kick of energy to start the day.

This week, our performances were in the Syrian refugees camp in the Bekaa. We performed in the schools built from plywood planks, decorated to create a cheerful ambience. We set up our “stage” in the courtyard and we start the show. Like Tinker Bell, we need applause to survive and keep going. The children’s participation, anticipation, and laughter is an appropriate feedback that we are doing a good job. And we have been doing well.

That’s for the emotional and psychological part. For the physical part, we had to buy so many bottles of water to battle the dehydration from performing for an hour or so in the sun for each show. To get an energy boost from good nutritious sources, I packed some energy balls I made and took them out right when we needed them. Made from dates, nuts, oats, and nutritious seeds, these balls where what we needed before, after, or in between the performances. They were so addictive and good yet they had no sugar, no added fats, not added flavorings. Make them ahead of time and store them in the fridge for a week, or in the freezer for a longer period. 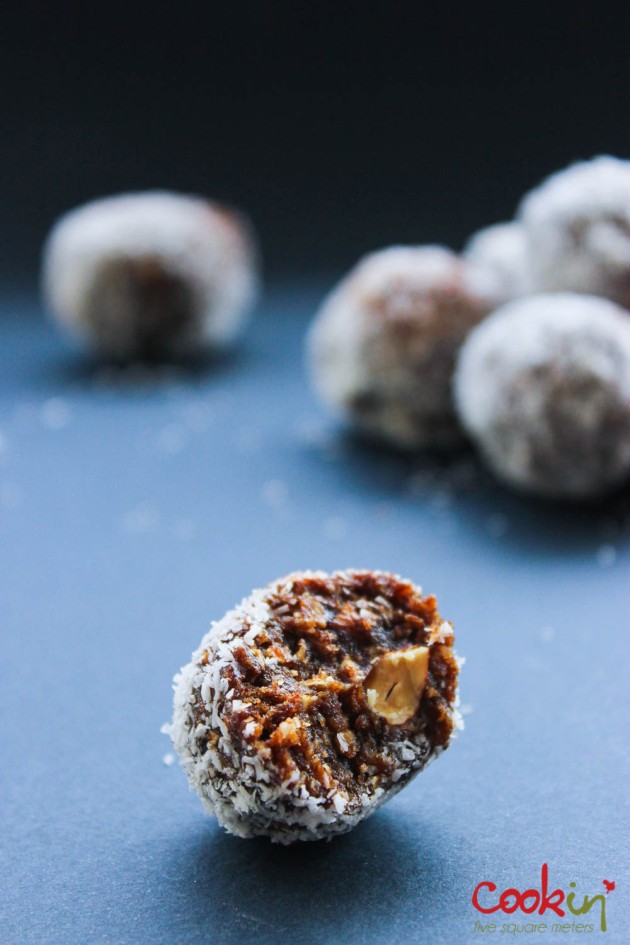 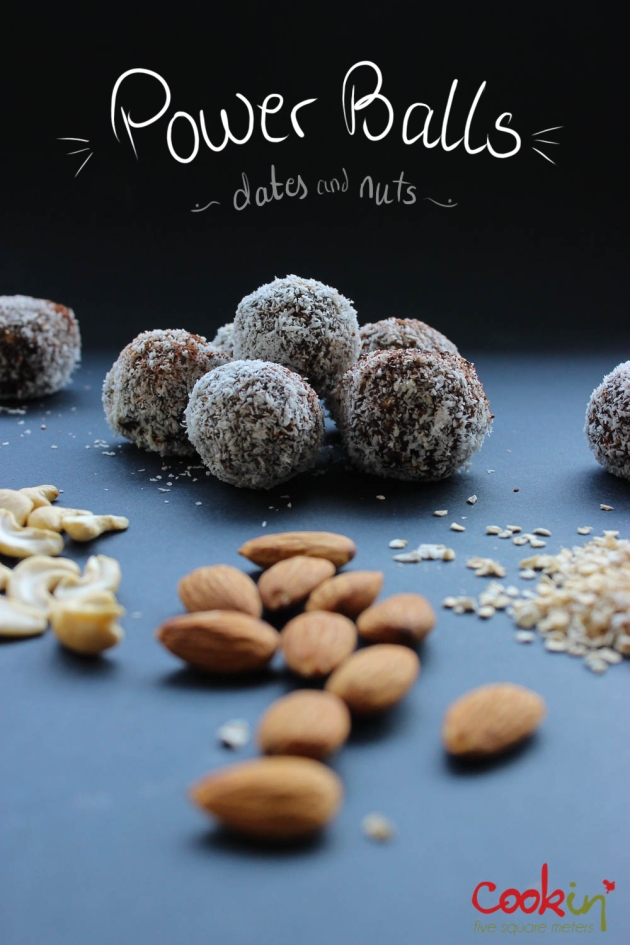 3 thoughts on “Energy Balls and Another Clown Tour”