Lent is over and so is my incubation with my  vegan concept Sprouts.
I decided to plant my sprouts somewhere else because the air got a little bit stifling. 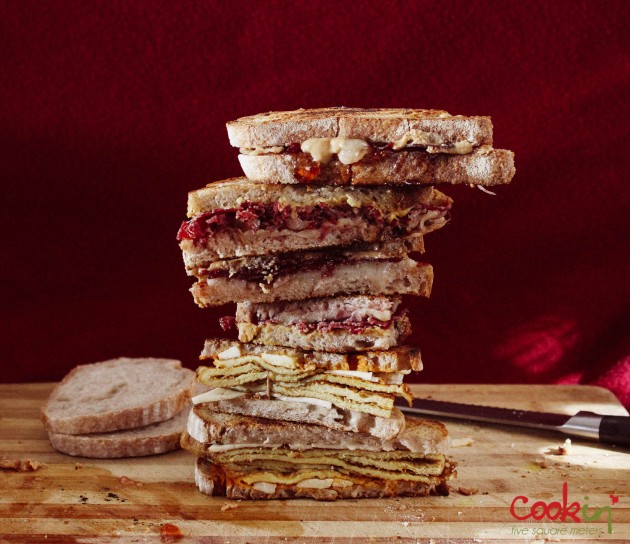 It was a pleasure meeting so many people, some of them are followers of the blog and some are followers of the restaurant, while some are curious to know what vegan creations I was concocting. Very few were the dissatisfied ones, mostly the heavy meat eaters, or the ones deceived into dining at Sprouts. So many recipes prepared, so much pleasure in cooking and seeing hungry people savoring every last spoon of each dish.

The last two weeks of operation went under the interactive dining experience, one Asian week, with particular focus on a vegan Ramen soup, and an Italian week with a special experience of fresh vegan pesto-making. I really enjoyed the experience, and I am very thankful for the help of my mother, sisters, and my university professor.

Sprouts might pop up somewhere else now, just waiting for some water and sun.

Enough with the vegan for the time being. It is all about meat! I would celebrate with a meat sandwich, or a burger. With a cold beer. Followed by a dirty Martini.

One day, I had brought this amazing sourdough bread from an artisan breadmaker under the brand Bread&Salt, to which I was commisioned to do the branding, which was the bread I was serving at Sprouts, and passed by the supermarket to grab some meat and cheese. I ended up making sandwiches for my family, and using the ingredients, with some more experimentation, to make lunch sandwiches for myself.

Sandwiches are not really recipes, but more of a guideline. You need to get to know the textures and flavors, and play the game. 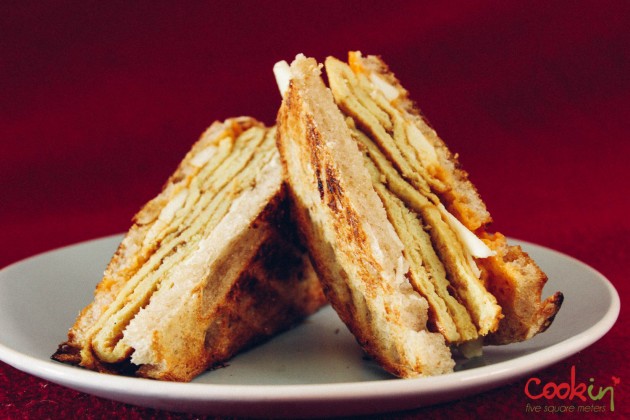